Children of the Ashram 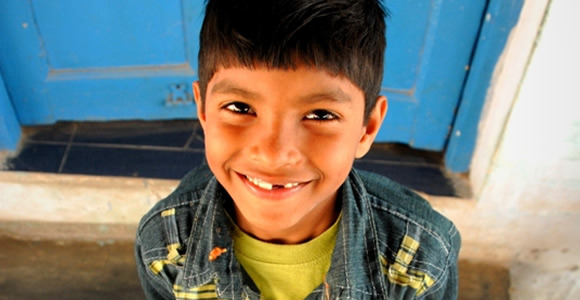 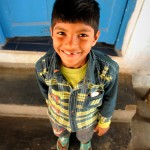 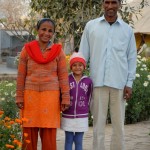 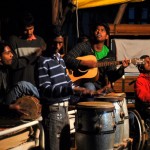 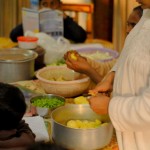 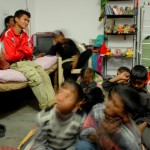 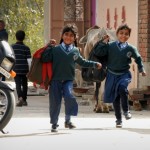 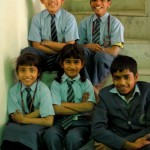 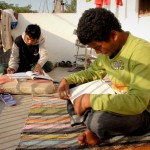 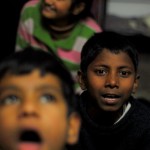 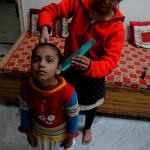 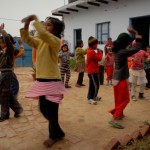 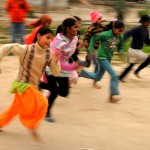 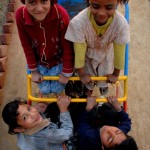 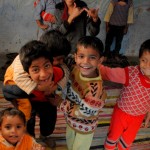 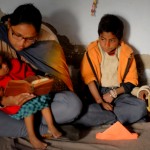 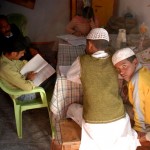 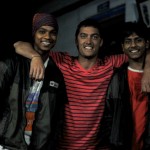 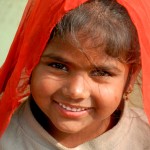 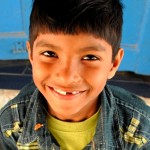 Strolling the walkways of Sewa Ashram, I’m generally surrounded by patients and staff. On occasion, however, the faces of children are interspersed, which was a strange contrast for me at first.

Who are the parents that are letting their kids be around such sick people? Aren’t they worried they might catch some contagious illness? Shouldn’t they be wearing masks or something? I tell you what folks, this First World paranoia is a dangerous thing. Not only is it often unfounded, but this fear also erodes the faith in God we should all be cultivating.

As time has gone on, however, I’ve gotten used to seeing these kids. And I’ve realized what a blessing their presence is here at the Ashram. There’s something about the innocence and purity of kids that anchors the soul, and many patients are visibly calmed by the sight of them. I can see the effect on their demeanor.

And as it turns out, the Delhi House Society, which is the umbrella organization of Sewa Ashram, is heavily invested in the needs of children too!

Within walking distance of Sewa Ashram, children are being provided opportunities they wouldn’t otherwise receive. And it’s happening in two different ways.

First are the “Family Houses” that provide permanent homes to more than 20 kids. Married couples agreed to bring orphans and street kids into their homes. These house parents are truly special, and their sacrifice is immense. But their calling is too.

The second Delhi House initiative is the Learning Center, located a stone’s throw from the Ashram. Every day of the week, over 100 children are coming to the center for schooling. Some come during the day as part of their early education. Others come after their normal schooling in order to supplement their studies. But all the children are coming from the poverty found in nearby slums, with little chance for opportunity in their immediate surroundings.

This focus of Sewa Ashram can be easy to overlook sometimes, given the powerful work they’re doing in the lives of the destitute, but it’s equally important. They’re building foundations of knowledge and truth. They’re providing a safe place for kids to call home. And they’re changing the lives of a new generation.